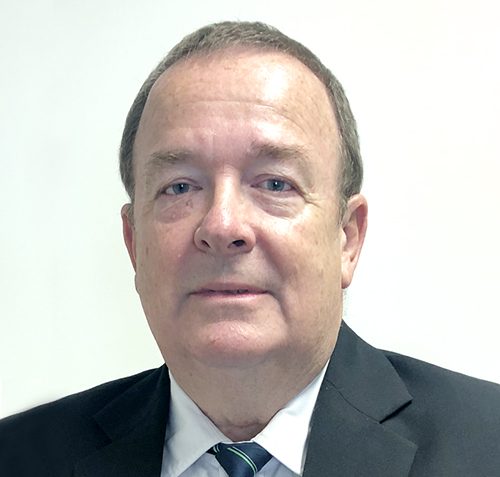 Mr McKay grew up in and studied in Melbourne before joining the Royal Australian Air Force in 1974, where he served as a fighter pilot, instructor and staff officer before transferring to the Reserves in 1995.

He then worked for five years in Saudi Arabia as an instructor on a foreign aid project. On return to Australia in 2000, he settled back in his home town of Melbourne and began work as a corporate pilot and an Air Force Reserve Officer. During his military service and civil flying career, he has travelled extensively and been stationed throughout Australia and abroad.