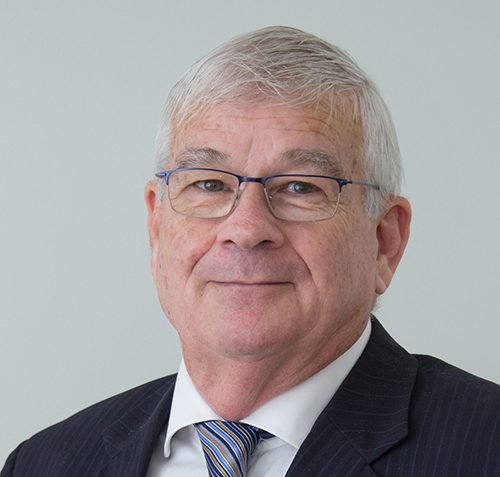 A passionate Australian who cares deeply for Australian traditions, Senator Burston was elected to Federal Parliament in 2016. A former boilermaker, draftsman and teacher, he served on the Cessnock City Council from 1987-99 where he became Deputy Mayor in 1997.

Described by some as “a man of few words”, Brian is thoughtful, logical and concise when making his point or delivering a speech and carries out his service with heart, being a family man and grandfather.