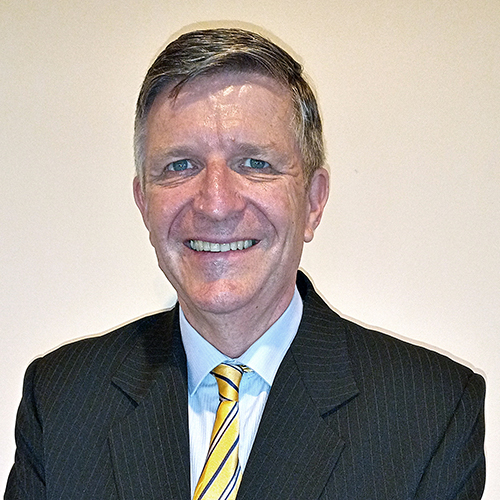 Ken was born in Sydney to the parents of Scottish immigrants. He is the youngest of three boys and was raised at Helensburgh, south of Sydney. He started work with the railway at the age of 15. At the same time, living in an area surrounded by bush, he volunteered as a firefighter with the Bush Fire Brigade.

After getting married he moved his young family to the Hunter Valley. There he joined the NSW Fire Brigades as an on-call firefighter. Meanwhile he was advancing his railway career from Train Driver to Driver Trainer and then onto Train Controller. He finished his Railway career as a Chief Train Controller at Broadmeadow in 2006.

He continued to pursue his passion of firefighting and helping the community. He quickly rose through the ranks of Deputy Captain and has been a Captain since 1996.

He then found a passion for helping and educating community which led him to delivering fire safety training to industries such as hospitals, aged care, power stations, ports, coal mines, university and TAFE campuses. This allowed him to forge personal connections with members of his community – the very community he wishes to fight for in parliament.

Since 2017 Ken has been working with the Port Authority NSW as a Vessel Traffic Information Centre Officer in Newcastle.

He is a married man; his wife, Trisha grew up in the Lake Macquarie area. She went to Gateshead Primary and then Belmont High School. They have 3 adult children and 7 grandchildren.