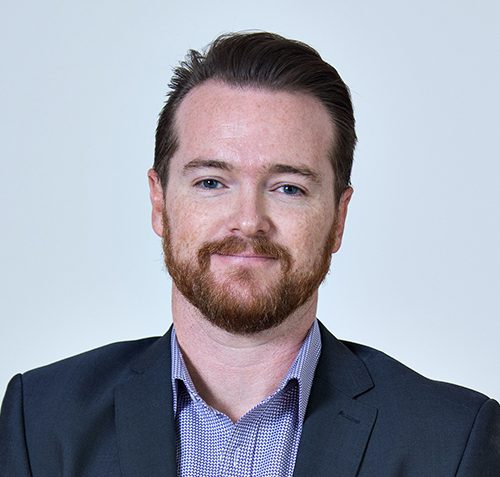 Brian is a passionate Australian who cares deeply for Australian traditions and the safety of this great nation of ours. Elected in 2016, he is well respected within the Senate and greater political community, known for sticking to his word and being thorough and wise in his decision process. Described by some as “a man of few words”, Brian is thoughtful, logical and concise when making his point or delivering a speech and carries out his service with heart, being a family man and grandfather.

Brian’s political life started in 1987 when he was elected to the Cessnock City Council, becoming Deputy Mayor in 1997. He also served in NSW State Parliament as a research officer. He was a former National Director of One Nation and was active in that party since its beginning, before entering the Senate as a One Nation member, before joining the United Australia Party after party leader, Senator Hanson, wanted him to back down on a promise to support the company tax cuts, which would benefit the Australian business community greatly.