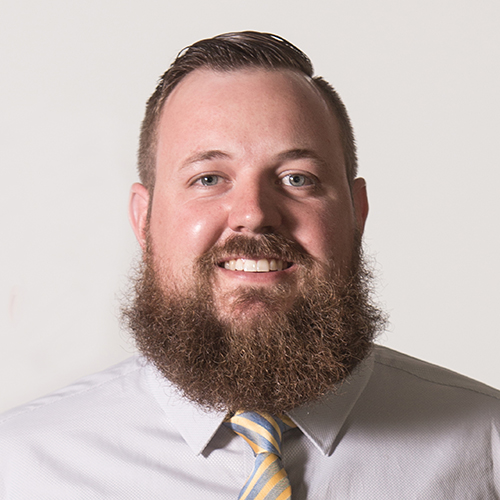 He became a Commonwealth Public Official in 2014, to help people in the local community with their legal problems, and has been studying constitutional law since 2009. His achievements include helping the residents of Rubicon in their dealings with various state departments to restore access to running water and sanitation services.