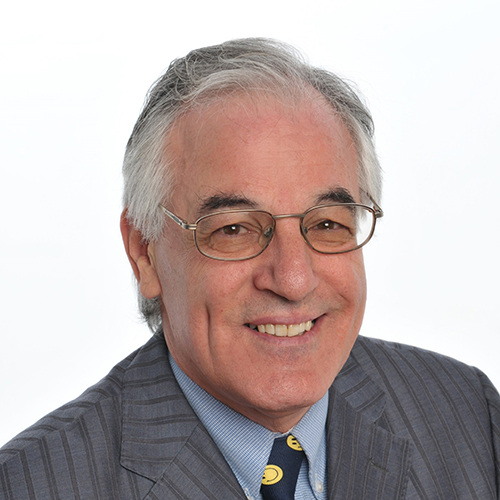 Peter is an author, magician and professional speaker. Formerly he worked as a leading insurance agent and financial planner.

As an entertainer, he has appeared in films and television commercials. Peter has been a newspaper and magazine columnist. He joined the United Australia Party to end the two-party duopoly which has failed Australians for so long.