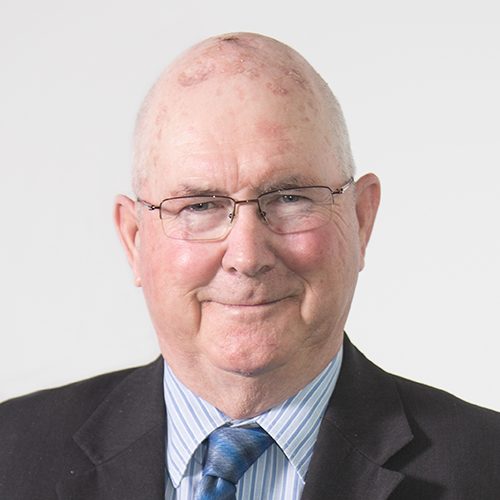 As a self-employed entrepreneur for 19 years backed by 28 years as an employee including with Australia’s largest telecommunications company, Mick brings an outstanding work ethic and strong people skills to the United Australia Party which he first joined in 2014 when under the PUP banner.

He has worked across Australia including as an Area Manager in the Kimberley and Northern Territory but has always called Tasmania home.