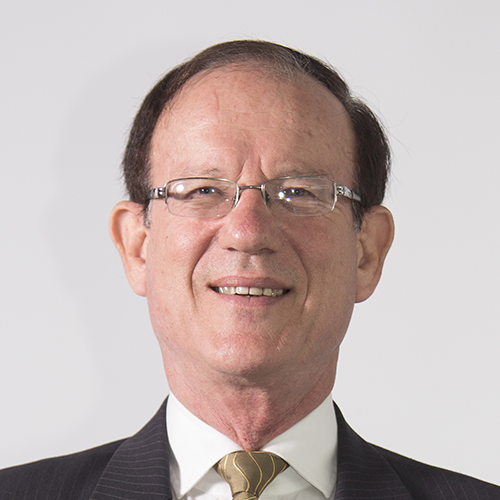 He has worked in many areas of the environment and transport industries, the public sector, in consultancies and as a paid adviser to six MPs, including a minister.

Most recently Lex has worked as a safety engineer for mines and factories and running council waste disposal depots.
He was vice president and coach of Penrith Rowing Club (2000-2005), and chairman of two groups to assist farmers in suicide prevention (1991-97).

How To Vote Cards