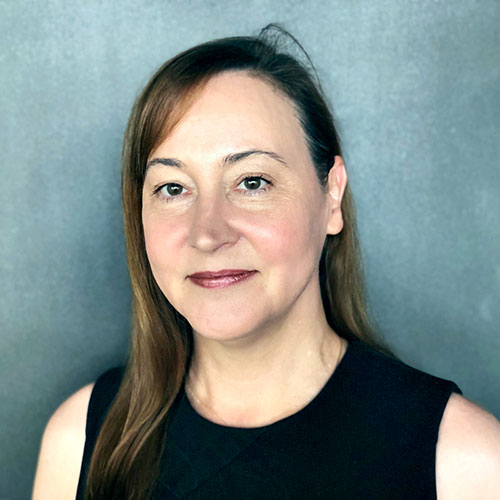 Kerry is a practising barrister who was raised and educated in Adelaide, South Australia.

In 2001 she was admitted to the Supreme Court of South Australia as a barrister and solicitor. In 2002 Kerry was entered into the registrar of practitioners in the High Court of Australia, Canberra. Kerry signed the Bar Roll in 2008 with the South Australian Bar Association and has practiced as a barrister during this time. She believes the United Australia Party’s policies and underlying philosophies will lead all Australians to a better and brighter future.