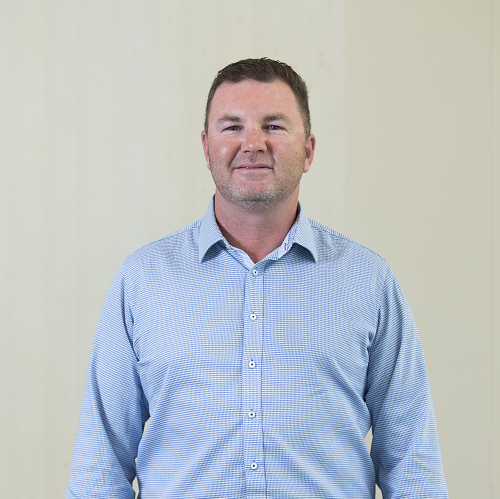 Happily married to wife Tamara for 10 years and with a young daughter, Heath lives in the Pimpama region.

He served in the Royal Australian Navy as a marine technician and has worked around Australia as a boilermaker. A holder of multiple trade qualifications, tickets and licences, Heath has also been employed in managerial roles in major oil, gas and mining projects.

“Since moving and settling on the Gold Coast and living in the Pimpama region, I feel I could be a great voice for the local demographic living in the Coomera electorate,’’ Heath said.

“I am passionate about giving everyone a voice and seeing the needs and concerns addressed and sorted out as quickly as possible.

“I am not a career politician just a normal Aussie looking to keep everyone honest and fighting to make the Coomera electorate great again,’’ he said.