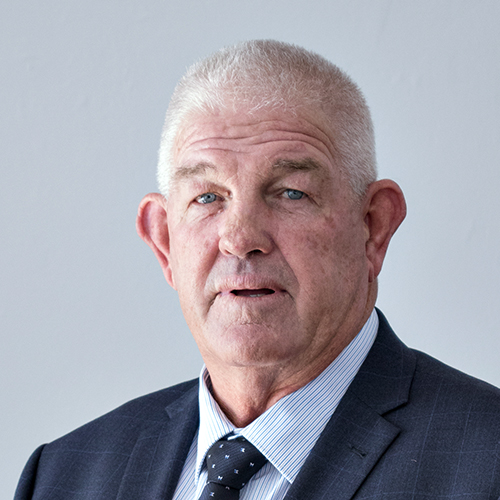 Born in Cairns and raised in Ingham, Greg, 61, has been married to his wife Rhonda since 1982. The pair has two adult children. A Townsville resident for the past 12 years, he owns and operates a food outlet in the local shopping centre.

One of Australia’s finest rugby league prop forwards, he played in Townsville in the 1970s and later for Wynnum-Manly from 1980 to 1985. He also played a season for English club Wigan prior to becoming a foundation member of the Brisbane Broncos where he starred from 1988 to 1991, amassing 75 games. His stellar representative career included 14 Tests for Australia, 11 State of Origin matches for Queensland and six appearances for the Maroons in the pre-Origin era. Mr Dowling was awarded the Australian Sports Medal in 2000 for contributions to rugby league.