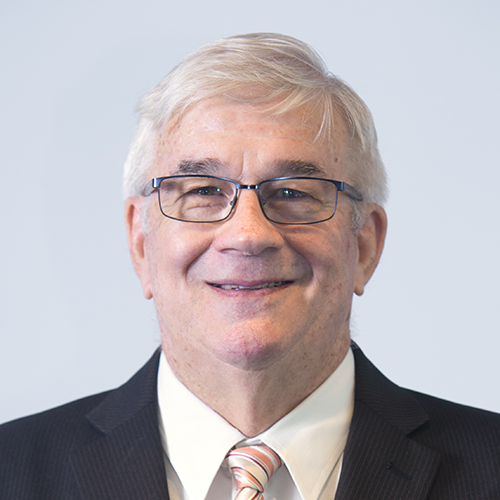 Graham has successfully operated his own building consultancy and design drafting business for many years and has extensive history in the mining industry.

His political background includes being elected to Cessnock City Council as an independent alderman in 1991, being re-elected in a landslide in 1995 and becoming deputy mayor. He ran as a state candidate for Cessnock in 1999 achieving two party preferred status. In the 2016 federal election, Graham first challenged for the seat of Paterson where he gained 13% of the vote on a limited campaign.