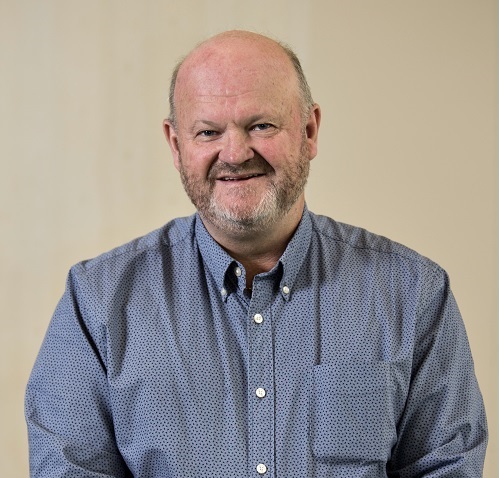 Clive Palmer’s United Australia Party has endorsed hospitality executive David Bark as its candidate for the Gold Coast seat of Bonney in the upcoming Queensland election.

Married with two adult sons, David has worked internationally as a leader in the hospitality, hotel, club and resort industry since graduating from the University of Wellington with a Hotel Management degree in 1986.

David said he was running for Bonney out of a deep care about local issues and the future of the Gold Coast.