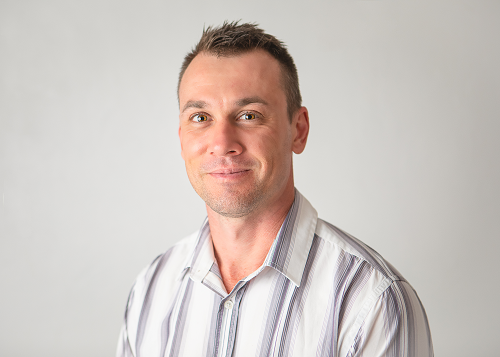 A life-long Queensland resident, Daniel has given tirelessly to the community as a volunteer for the Sunshine Coast Food Project, Toowoomba PCYC, disability support services, assisting the homeless and more.

Having completed a Business Degree in Leadership and Management, Communication and Media studies, Daniel worked within the NGO sector focusing on mental health and youth unemployment.

“Studying classical literature from the Roman and Greek periods, biographies of historical figures, theology, political and warfare histories helps me to have a deeper understanding politics, power and navigating the system for the best outcome.

“My recent experiences advocating for environmental issues in my local area to Local Government and State Government relating to the treatment of declared pest weeds saw a successful change in Local Government management of such agriculture threats. Such efforts I look to replicate in service of the seat of Buderim,’’ he said.