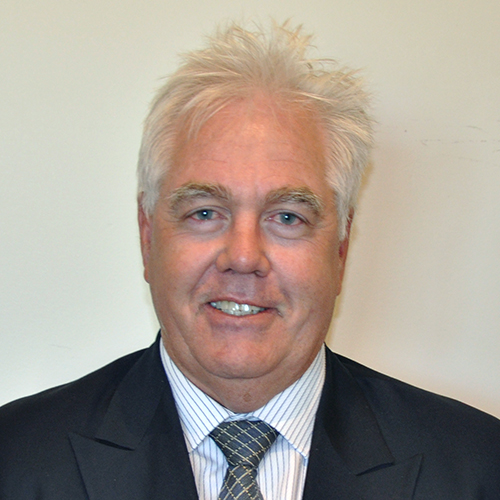 Returning with renewed vigour after a 10 year break from politics, Anthony Fels was Liberal Shadow Minister for Fair Trading and the Midwest, later becoming an Independent Upper House MP.

Born and raised in Esperance, he also worked as a manager with the Primary Industry Bank of Australia looking after the O’Connor region and Esperance. Mr Fels has been a long-time advocate for honest and open government with a proven track record in representing regional businesses and the people of O’Connor.